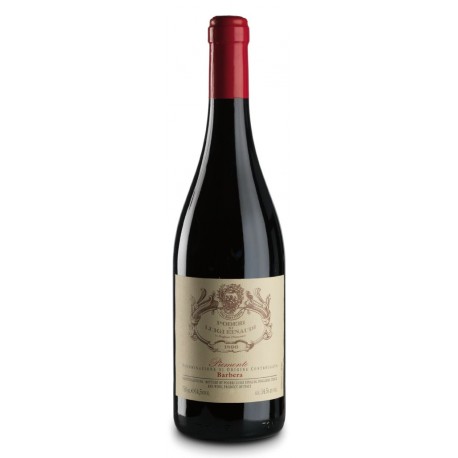 From the Barbera grapes of the Einaudi vineyards at San Luigi and San Giacomo in Dogliani, borns this wine of great character, ruby red in colour which in time develops garnet tones. It has an intense and mature aroma, full bodied with a fresh taste of red berries. Refined by the tannins of wood, which render it soft and complex. Twelve months of ageing in barriques and big barrels, then some months in glass in order to complete the refinement. It has a pleasant “wine” smell, which with ageing becomes ethereal. The annual production is of 21.000 bottles

Area of the vineyard