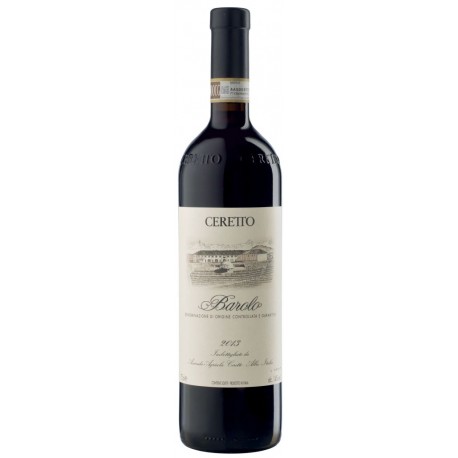 By buying this product you can collect up to 6 loyalty points. Your cart will total 6 points that can be converted into a voucher of 3,00 €.

The idea of combining different sensations to create a good balance is the basis of the original concept of Barolo; the more traditional producers have always tried to avoid prioritising the single expression of the vineyard in lieu of the right balance in the glass. And so it is in our classic Barolo, two souls of the appellation coexisting: the more gentle one, whose area is defined by the Tortonian soils of La Morra and Barolo, of which Brunate is an example, and the more austere and masculine one, coming from slopes with typical Helvetian soil, such as those at the base of Gabutti in Serralunga. It’s a stylistic choice, that of trying to interpret the taste of the appellation’s namesake, which gives us a rich and virile wine, able to be enjoyed young or after its evolution, for the passionate