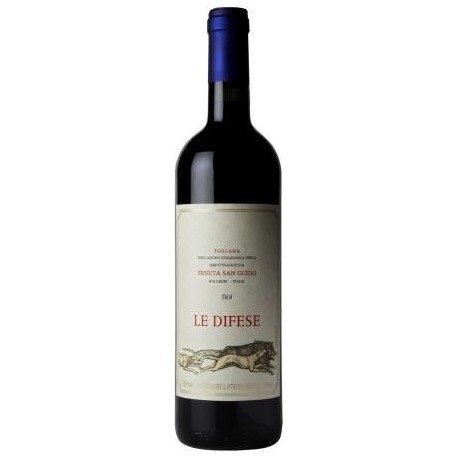 The vineyards are planted on plots of land with different and composite morphological characteristics, as well as with a strong presence of limestone. These areas are also rich in clay and rocks and are located at an altitude between 80 and 300 meters above sea level, facing East / South East

The 2008 winter season was relatively mild and not particularly rainy except for some sporadic rainfall during the month of January; the temperatures fell around the middle of March, remaining below the seasonal average for around three weeks. This meant that plant growth was delayed by about 10 days compared to normal, having repercussions on the subsequent phenological phases (blossoming and veraison). Spring was very sunny but from 10th to 20th May, which corresponds to the blossoming period, there was frequent rain and a considerable drop in the temperature. This lead to low yield with few bunches of grapes on each plant and an overall lower production that has been certified at around 20% less than normal. After the May showers the summer season was fairly settled, apart an unusually hot period (about 2 weeks) between the end of August and the first 15 days of September. The course of ripening was standard for all the varieties however the grape harvest periods were very close together

Maceration of the grapes in temperature controlled stainless steel tanks did not exceed 12 days, both for the Cabernet Sauvignon and for the Sangiovese