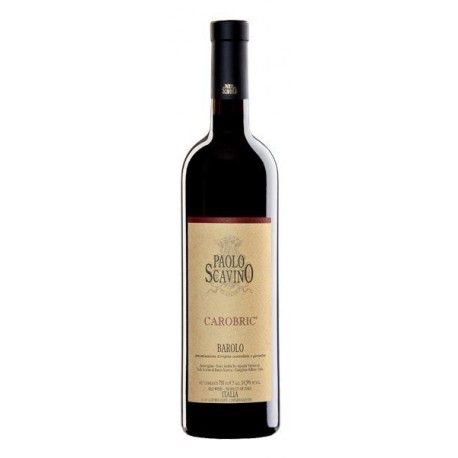 By buying this product you can collect up to 7 loyalty points. Your cart will total 7 points that can be converted into a voucher of 3,50 €.

The Barolo Carobric was made for the first time in 1996 when we purchased in Castiglione Falletto a parcel of Rocche di Castiglione. This historical cru represents about the 80 % of the Barolo Carobric and it’s blended with smaller percentages of Cannubi and Bric del Fiasc crus. The wines produced from this vineyard are complex, a classic and multidimensional expression of Barolo

grassing on the rows intercalated with tillage during the fall and spring, done by hand between the vines. Average yields of 40 Hl/ha

harvest by hand, normally on the first / second decade of October

the three crus are aged separately in French oak barrels for 10 months and further 14 months in large casks. Blend and 1 year in stainless steel followed by 10 months of bottle aging